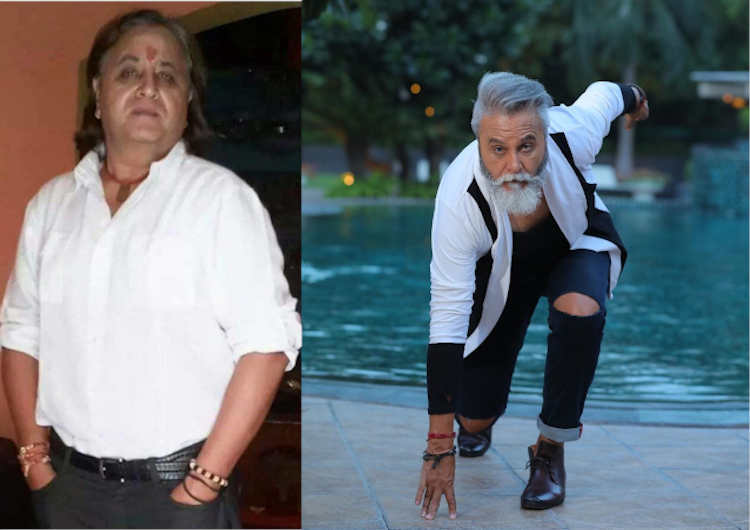 It is never too late to start your fitness journey. Dinesh Mohan, a sixty plus super model and actor is the living testimony to that. ‘Nothing is age related. It’s brain related.’ Dinesh said in an interview to a TV channel recently. Dinesh spent most of his earlier life in a 9-5 government job. Depression, physical and mental health issues caused Dinesh to lead a life of seclusion at one point of time. He had taken early retirement from his job and also from public life. For one and a half year he confined himself to a dark room where he would sleep most of the day. his health deteriorated so much that he ended up weiging 130 kg and was unable to move without help. He even thought of ending his life but the thought that some people care for him prevented him from doing so. 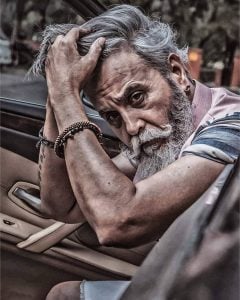 One day a friend made him realise that he was not only destroying himself but was also causing harm to the ones who cared for him. ‘I realised I had to reclaim my life.’ Says Dinesh. So he asked friends to take him to a dietician and also made a conscious effort to face the outside world. Soon he was taking part in activities like swimming and workouts. Within a very short span of time he could reduce his weight to 81 kg. 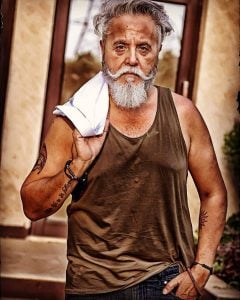 But he just did not stop at reducing his weight. It was a complete turnaround for Dinesh as far as lifestyle was concerned. Every day he was getting more confident , stylish and full of life. Soon, his pictures were noticed by modelling agencies and casting agencies and he was getting offers for fashion modelling and acting in prestigious platforms. ‘It was my second chance and I could not miss it at any cost.’ Dinesh has said in various interviews. Today Dinesh Mohan is giving a run for money to men who are at their twenties as far as looks and fitness are concerned. He has more than 68 thousand followers on Instagram and the count goes on increasing. He is a popular motivational speaker too.

Bollywood celebrities who are yoga enthusiasts 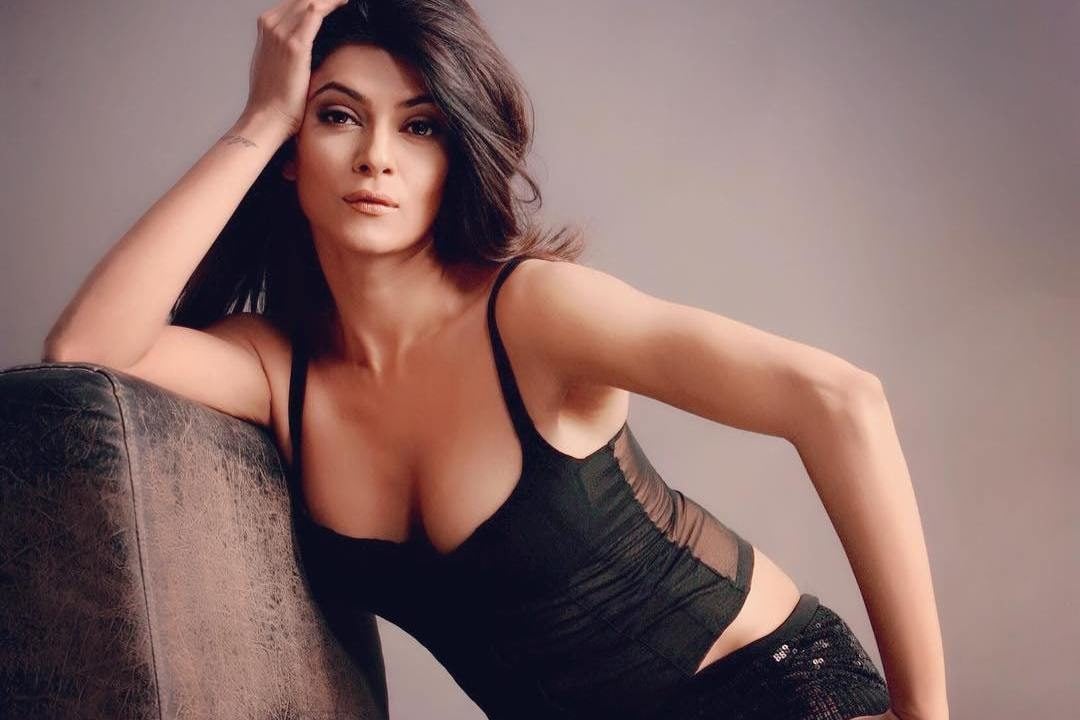 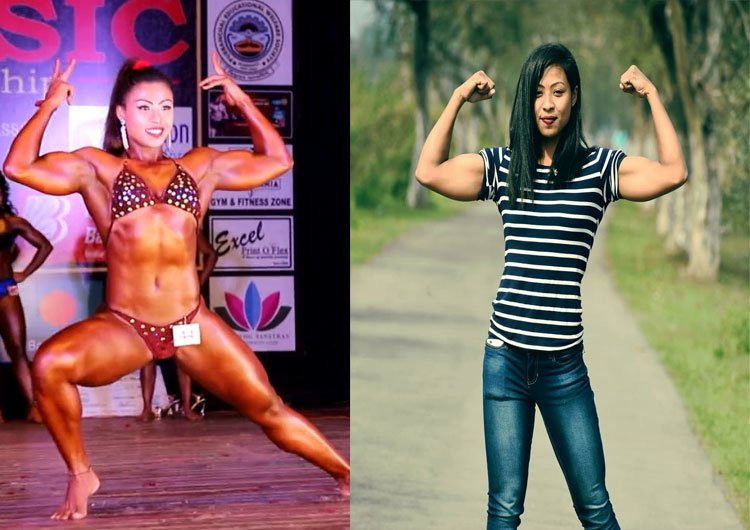 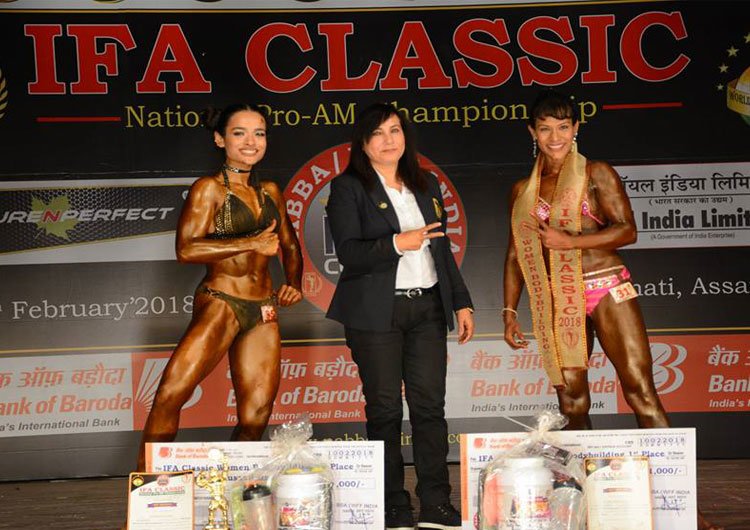