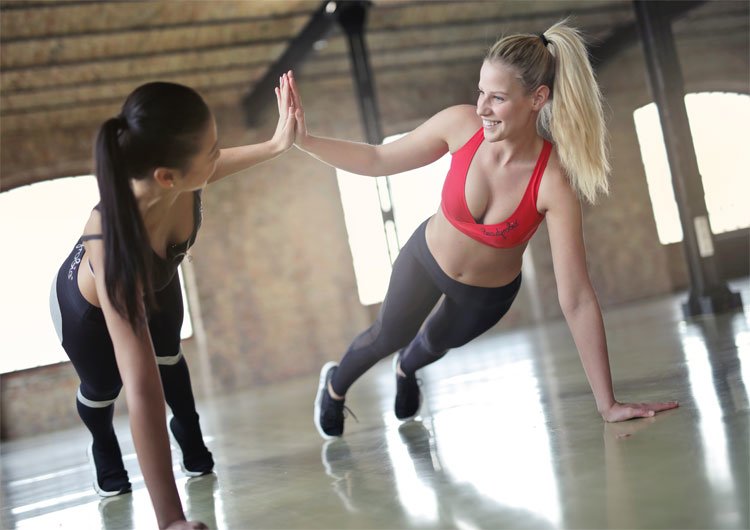 35 minutes of aerobic exercise for three times a week may improve thinking skills in adults with cognitive impairments, according to  a study published in the  online issue of Neurology, the medical journal of the American Academy of Neurology.  The participants showed improved  scores on thinking tests after six months of exercise.  It is  equivalent to reversing nearly nine years of aging. Adults having cognitive impairments without dementia were taken for study. These people had  difficulty concentrating, making decisions, or remembering, but  their conditions were not as severe as dementia.

The study found that exercise improved thinking skills called executive function. Executive function is a person’s ability to regulate their own behavior, pay attention, organize and achieve goals. However, no improvement in memory was found in the study. “The results are encouraging in that in just six months, by adding regular exercise to their lives, people who have cognitive impairments without dementia may improve their ability to plan and complete certain cognitive tasks,” said study author James A. Blumenthal, PhD, of Duke University Medical Center in Durham, N.C.

The study involved 160 people with an average age of 65 and risk factors for heart disease, such as hypertension. These people did not have dementia but reported problems with thinking skills. All participants were identified as having cognitive impairments without dementia and were into  sedentary lifestyle at the start of the study.  People assigned to the exercise groups exercised three times a week for 45 minutes each session which included 10 minutes of warm-up exercises and 35 minutes of aerobic exercise, such as walking, jogging, or cycling on a stationary bicycle.

The American Academy of Neurology is the world’s largest association of neurologists and neuroscience professionals, with 34,000 members. The AAN is dedicated to promoting the highest quality patient-centered neurologic care.

For more details about the  study go to www.aan.com

How to Maintain Your Hygiene in the Gym 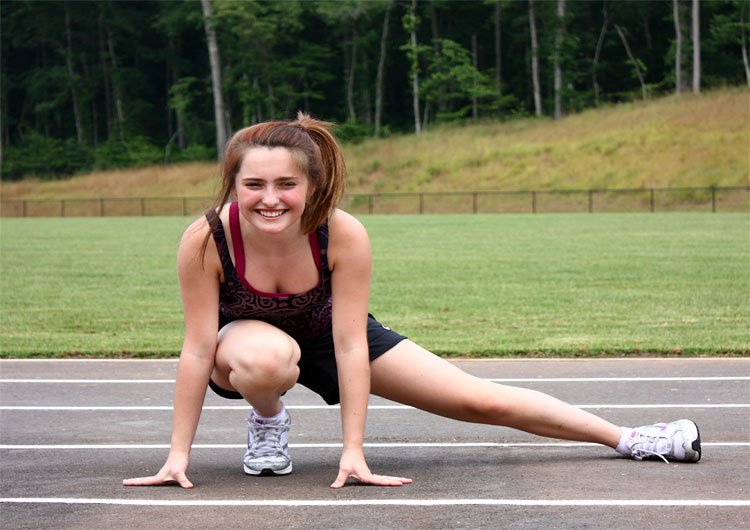 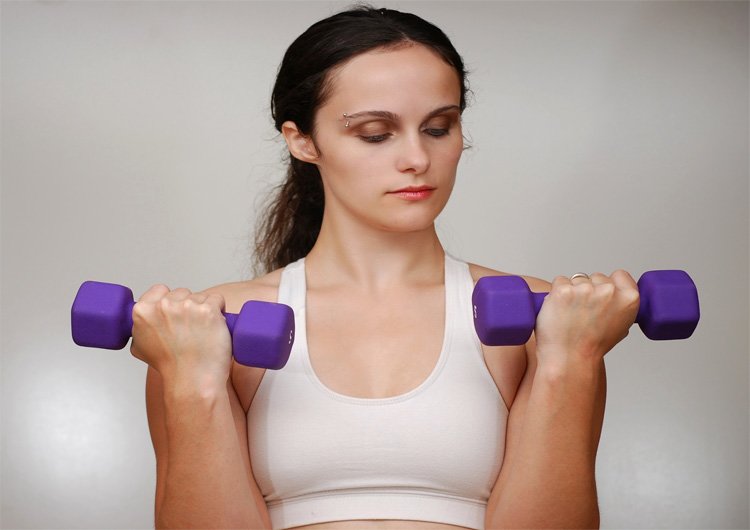 Tackle low BP with an hour of exercise and enough water