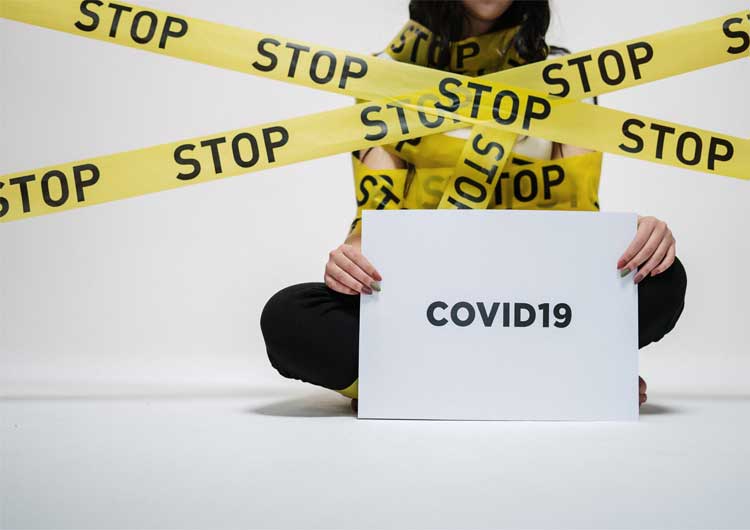 Being complacent is the biggest mistake people can make regarding the Covid-19 pandemic according to experts.  “If people lower their guard as they did a few months back, there could certainly be another wave”  says Dr Anurag Agrawal Director, Institute of Genomics and Integrative Biology (CSIR), New Delhi.

Explaining  the occurrence of a wave, Dr. Agarwal says, “A viral outbreak begins by infecting the most exposed or vulnerable population in an area and then spreads by infecting more and more people who are susceptible. People who get the infection and recover develop some natural immunity against the virus. Then, there are people who acquire immunity post-vaccination. When enough number of people becomes immune resistance, the virus cannot propagate easily and cases diminish. After some time, when the immunity fades or the virus evolves to evade it, it strikes back and starts spreading again. You may call this cycle a wave.”

Dr. Agarwal also clarified that the occurrence of waves is different in different locations.  “If we look at the entire country, we cannot say that the recent wave was just a second wave. For example, in Delhi it was the fourth wave— the first in June last year, and then in September, followed by one in November, and then now.”

Dr. Agarwal also says that a nationwide outbreak is unlikely very soon. However, he warns against complacency too. “I don’t expect a big national wave anytime soon. Of course, if the virus mutates drastically to evade this immunity, and more importantly if people lower their guard as they did a few months back, there could certainly be another wave. Right now, vaccination is going fast, viral evolution takes time, and we are tracking the mutations at INSACOG, so I am hopeful that the size of future waves can be kept small.  Do remember that the virus is still there and while we have some time, we must use it well. So, we need to take reasonable precautions, promote vaccination, but not panic.”

Dr. Agarwal also emphasised the need of vaccination. “While Covid Appropriate Behaviour can protect us from catching the infection, vaccines also reduce infection and transmission rates. Most importantly, they reduce the chances of developing the severe disease by over 90%.”

How To Manage Stress: The 15 Day Programme

Staying Safe And Fit At The Time Of Covid 19 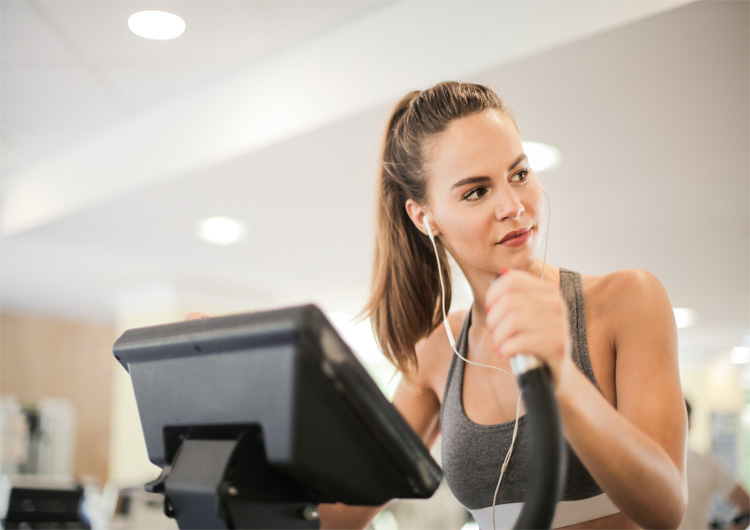 Why Everyone Must Workout 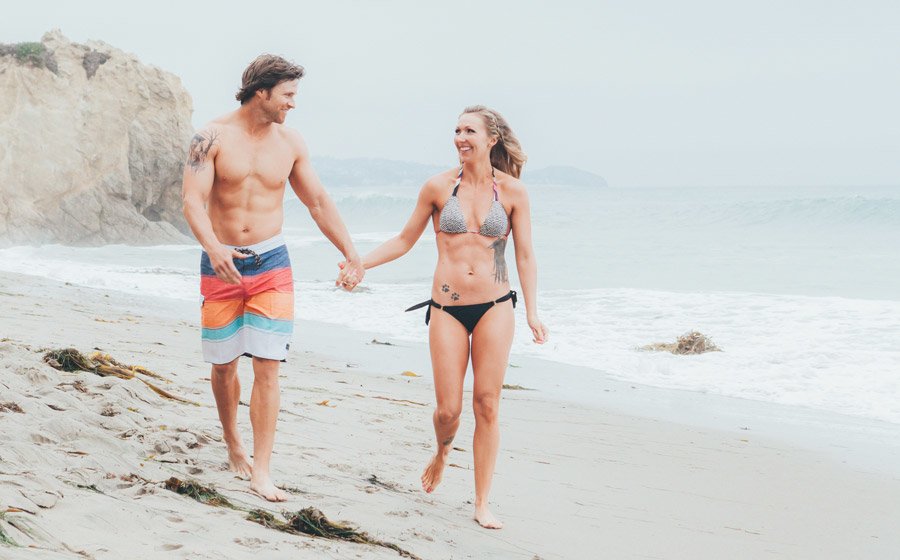