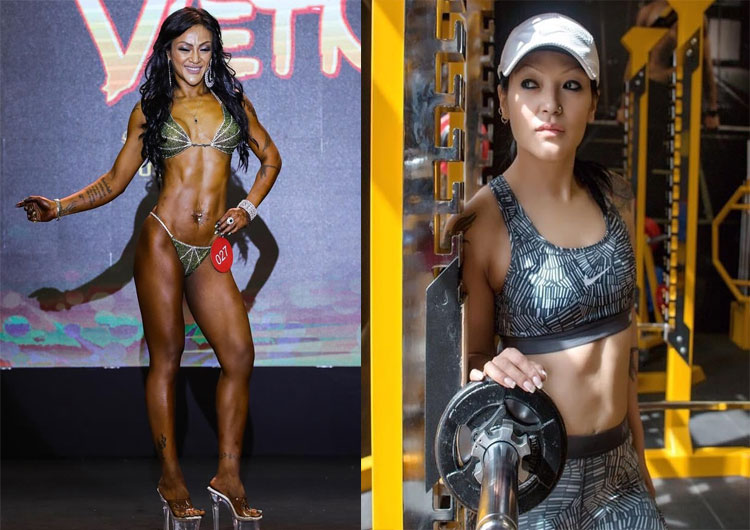 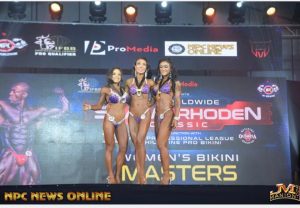 Hailing from Dibrugarh in the Assam state of India, Annu grew up in Shillong in Meghalaya and as a fashion model she had won various pageants including Miss Assam 1995, Northeast Super Model 1999. After marriage she moved on to Delhi and was Gladrags Mrs. India finalist in 2010 with the sub-title ‘Mrs Photogenic.

A fitness enthusiast since a very young age, Annu has been a fitness coach for more than a decade now.  But her decision to enter into the world of competitive fitness came much later. “I was always into fitness since childhood. I used to play various games till I was in college. After college I gave up sports but naturally my interest in fitness remained. After shifting to Delhi post marriage, I joined a gym and started working out.” Later on she became a fitness coach. However she did not have much awareness about various categories in the fitness competitions. “I was never interested in bodybuilding, but when I learnt about the bikini category I was interested because it did not require to develop big muscles. So I started competing.“ Says Annu who believes there is no alternative to hard work.

“Whatever you want to do, you should do passionately. You should never stop yourself.” She says.  Annu acknowledges the support from her family and considers it a major pillar of her success. “Without their support I would have never been able to succeed. I am also thankful to my coach RB Rana of Genes fitness,” She says. 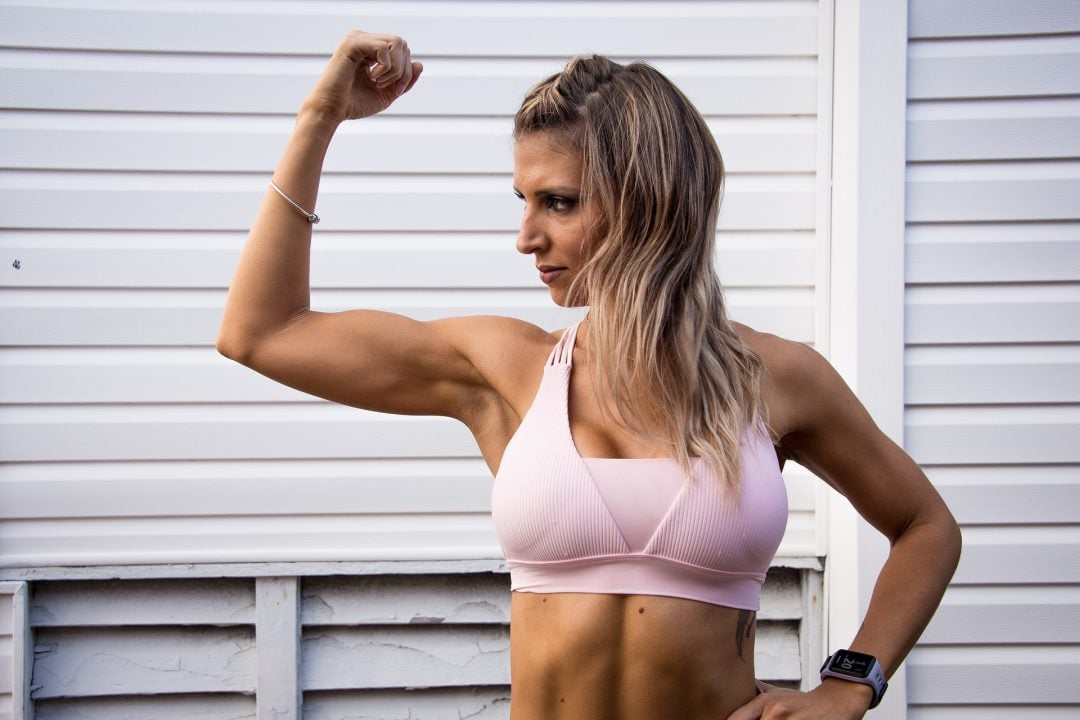 Fitness is a Basic Need 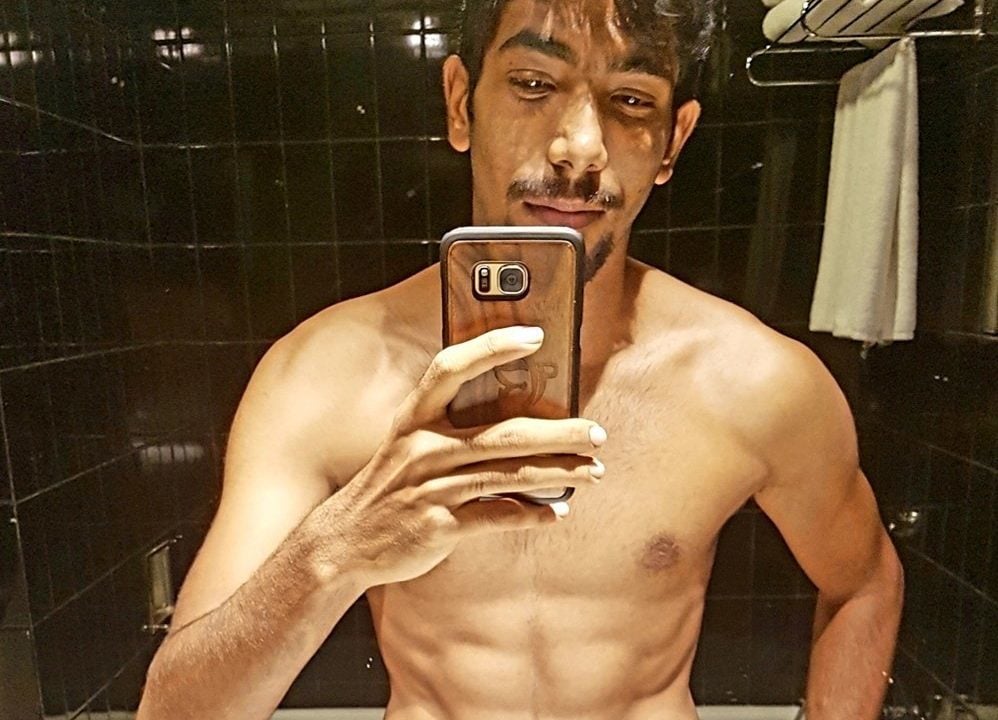 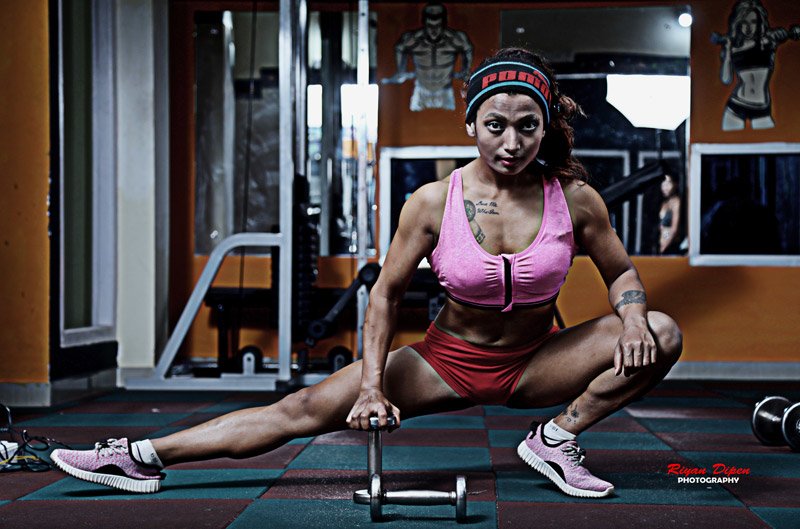