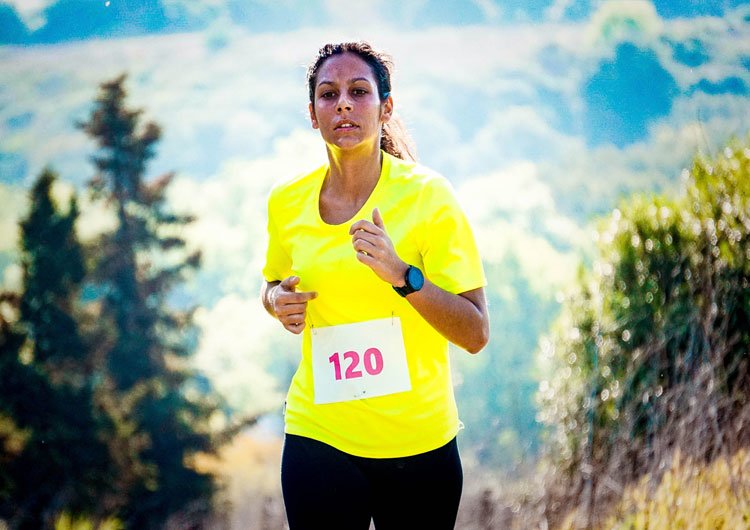 Fitness has emerged as a sacred mantra for the Millennials in India in the past few years. Many skeptics have been calling this trend just another fad but the second Fit India Survey by global sportswear giant Reebok has shown increasing popularity of fitness activities among the millennials. The first edition of this survey was done in 2017.

The survey encompassed 2200 people aged 18-35 in nine Indian cities. The results shows that 95% of the respondents indulge in at least one fitness activity. Walking, jogging and running have turned out to be the most popular fitness activity followed by yoga and gym training. 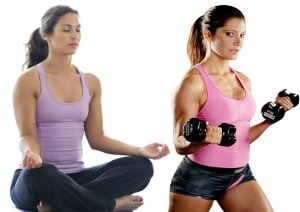 Yoga and gym activities are most popular after walking, running and jogging.

Another activity that is becoming increasingly popular is  Zumba, especially among women. While it was popular among 11 % respondents in 2017 survey, in 2019 it has increased to 18%. Apart from Zumba, pilates, crossfit and combat training has also gained popularity as fitness activity. Nearly 24% of the respondents were practicing at least one of these. 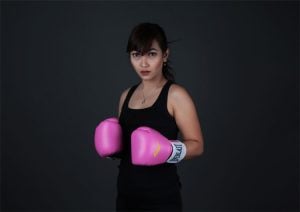 53% of the respondents confirmed they have at least five activities included in their fitness regime. The city of Kolkata emerged as the most fit followed by New Delhi, and Mumbai. Pune, the top spot holder in the last survey has dropped to number 8.

For over 80% of the respondents  YouTube has turned out to be the most preferred medium for information on fitness. Facebook remains the most popular social media platform for sharing fitness posts followed by Instagram. Fitness bloggers have proven to be more influential than celebrities in terms of influencing millennials on adopting fitness as a way of life. 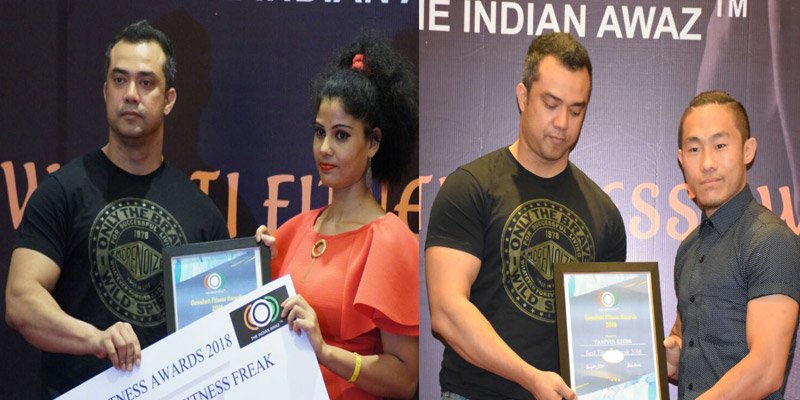 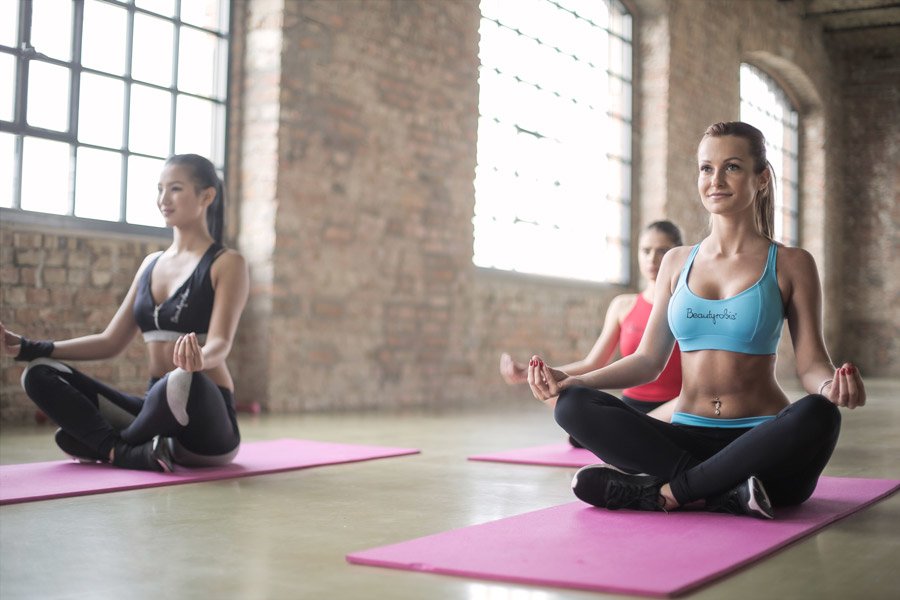 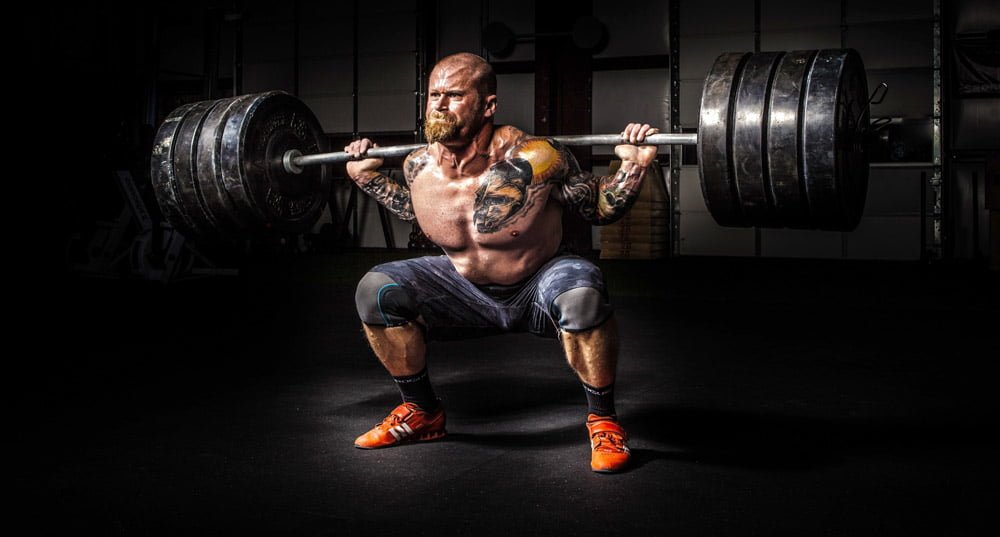